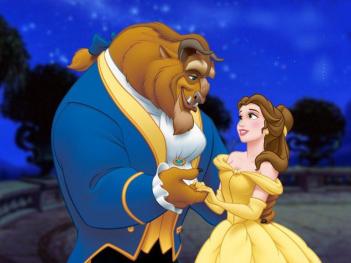 Canon had the F1, their crushing answer to Nikon’s F-cameras. Developed to outdo and best Nikon in every field (well, they had to if they wanted to keep existing as a professional’s choice!). They succeeded with this formidable camera.

But there were others too, more designed to appeal to the enlightened amateurs. Best known were the A-Series, that started off with a flash and a bang…. no, with the great AE-1. The SLR that taught me photography (the few bits I know at least), and there was the A-1, the beautiful thing I watched in the photographer’s shop window but was never able to afford.

A wonder of design, a  marvel of technology, combining the best and most advanced features that existed at the time (apart from the mediocre fastest shutter speed of 1/1000th second, the 1/60th flash speed and the horizontal cloth shutter).

Last year I fulfilled my old dream and got a perfect A-1. At last, it’s mine!

Then, the times changed, Canon smelled the future in the winds and explored new ways…. The T-Series was born!

Plastic, albeit of the sturdy kind, replaced more and more metal (not that the A-Series didn’t have their share of plastic, but it was well camouflaged as metal!) The T50 was so f…ugly I just had to buy one for 17€ some months ago.In fact it doesn’t feel as silly as it looks – It’s a very capable camera!

I ordered a pristine T70 just now for 19£ from Ffordes in Scotland, and above all I got the Beast: The Canon T90.

You know the current DSLR cameras? Slippery, rounded forms, mighty grip…. Canon invented all that with the T90 and those design elements have stayed until today. You might be forgiven to think it’s a DSLR, and people don’t seem to realize that it’s a film camera.

Of course, it was only produced for a year or so until Canon recognized the error of their ways and killed off the FD-mount cameras (…makes for loads of excellent FD lenses to buy for rock bottom prices…). The new EOS line was essentially the same as the T90 with a new mount….  and that silly AutoFocus feature.

So, how does the Beauty

compare to the Beast? Let’s start with the visual clues.

Simple as that. In my eyes the T90 is really ugly, looks unbalanced on it’s awkward battery pack. It’s shiny plastic sucks…. I don’t like it’s looks!

The prism housing is a gigantic billboard, informing you in bold golden PRINTED (not engraved) letters that the camera is called T90, that it belongs to the Canon dynasty and that it features a ‘Multiple Metering System’ and ‘Computerized 3 Motor Control’.

Yeah, just the thing I need to be aware of each day. But why put that on the front of the camera, Canon? Put that on a fancy spec sheet and in the manual. NOT ON THE F…G CAMERA!

But then I take it in hand and it just cuddles up to me and purrs away at 5fps (without film, I’m not crazy!). Feels gorgeous, until I start hunting for those tiny buttons… I have to admit, the control wheel at least feels substantial and I find it without problems, something I can’t say of the A-1’s wheel that is tiny and hidden in some awkward place. I like it!

It’s very many possibilities are quite easily accessible without a Menu system as on the digital cameras of later days. Only thing is the obscure exposure shift will take me longer to understand. Apart from that, multiple exposure, multiple spot metering  are all quite obvious (once I read and understand the manual). Metering is changed easily, the super fast 5 fps mode hides behind a flip door in the grip… all cool.

Of course the T90 is more technically capable than the A-1, but that is not to say the A-1 is obsolete.

It’s simpler, and above all SMALLER! When I put the T90 in my small and cheap Lowepro bag it bulges in all the wrong places while the A-1 fits easily. Quite a bit lighter too. And it offer all the things you need to make nice pictures.

It will be used, but not daily! I’s a helluva camera that just happens to look ugly to me. But that’s just me – anyone using modern DSLR’s will have less problems with it’s looks.

Considering the price, it’s a bit more expensive than an A-1, but if you want or need it’s features, The T90 is certainly worth it. And it has really earned it’s nickname among photographers: THE TANK!

And of course, the price is all relative, both cameras are well below 100$ now in near mint condition! Grab one and some of those marvellous Canon FD lenses! 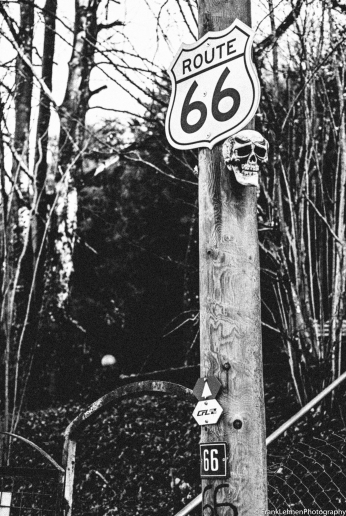 In the end, I think both cameras have their own advantages. Small vs BIG, Ugly vs Beautiful… both are useful and great cameras I really love to use.

Try them out for yourselves. They are both well worth it.