I am a photographer, if you extend the definition not only to professionals, but to anyone who likes to make pictures.

But am I an artist?

Artists create, that’s a fact. They create art, be it pictures, sculptures, music… anything. I do not create anything. I just fix light on film (or pixels for that…). I do not create! I take something that already exists and make it live longer – for ever – as a picture.

But hey, that’s creation, no? So I’m an artist… confusing, isn’t it? 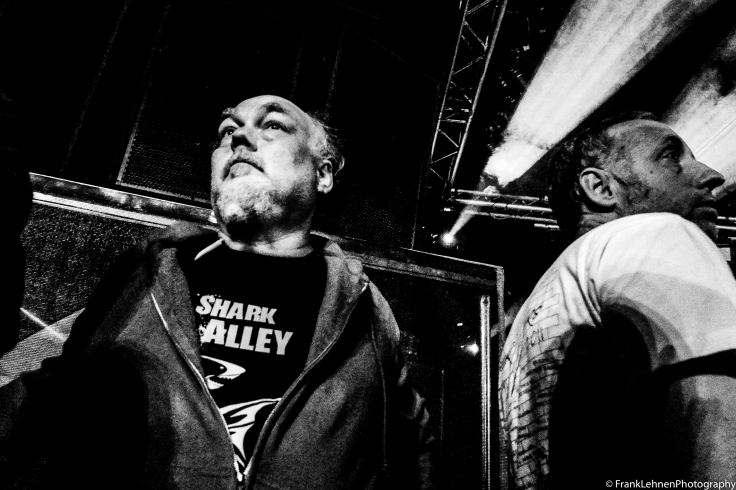 There are many kinds of photography, just as there are many painting styles and techniques. You can arrange still lives to photograph them after carefully applying lighting, you can make portraits that show the soul of the subject….. My kind of photography is rather street, with or without people. Nothing prearranged, nothing set up. Just the fabled ‘decisive moment’. Mind you, I won’t dare to compare myself to the masters of the genre!

So my part of the ‘art’ is to see something worth a picture. A detail of a building, a person in a certain situation, a reflection in a window…

Well, in fact I think you can call that ‘ART’. I found that people often wonder why I make a photograph of some unassuming detail. They don’t see the potential, they don’t already have the impression of the finished photograph. Later, when they see the picture they go ‘hey, nice!’ (hopefully).

Like a sculptor who can visualise the form hidden in a block of stone or wood, I visualise the finished photograph. Sounds like I’m too much taken in by myself, no? Sorry, I don’t want to give that impression.

On the other hand, someone becomes an artist when his work is recognised by the so called art community – or some unwitting people with too much money on their hands.

An artist earns money with his work Sometimes posthumously, often not that much, but he is able to get some reward, other than praise, from his work.

So that makes it clear, I am not an artist! I am a simple photographer and will stay so!

As always, thanks for reading!

4 thoughts on “The Photographer – The Artist?”