Ah man, if only I could shoot like Garry Winogrand! 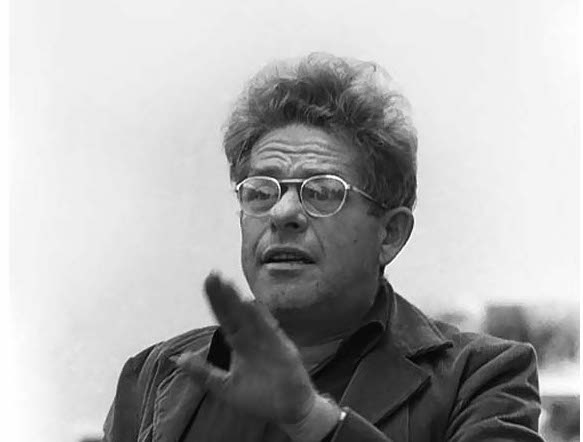 No, don’t misunderstand me please. I don’t mean to shoot photographs like him (I’ll never be up to that), but to shoot, to physically shoot like he did. I have always been intrigued by his mannerisms when he shoots.

Just watch this documentary  of him, watch him fiddling with his camera.

He is so obviously preoccupied or he makes believe he is, with his Leica that it seems he hardly has the time to make a photograph. Always on the move, always busy, almost hectically so.

You can be furtive about photographing in the streets and hope not to be caught out. Or you can be as obvious as him, plainly show that you are making Photographs, or trying to, but not really showing what you are photographing. 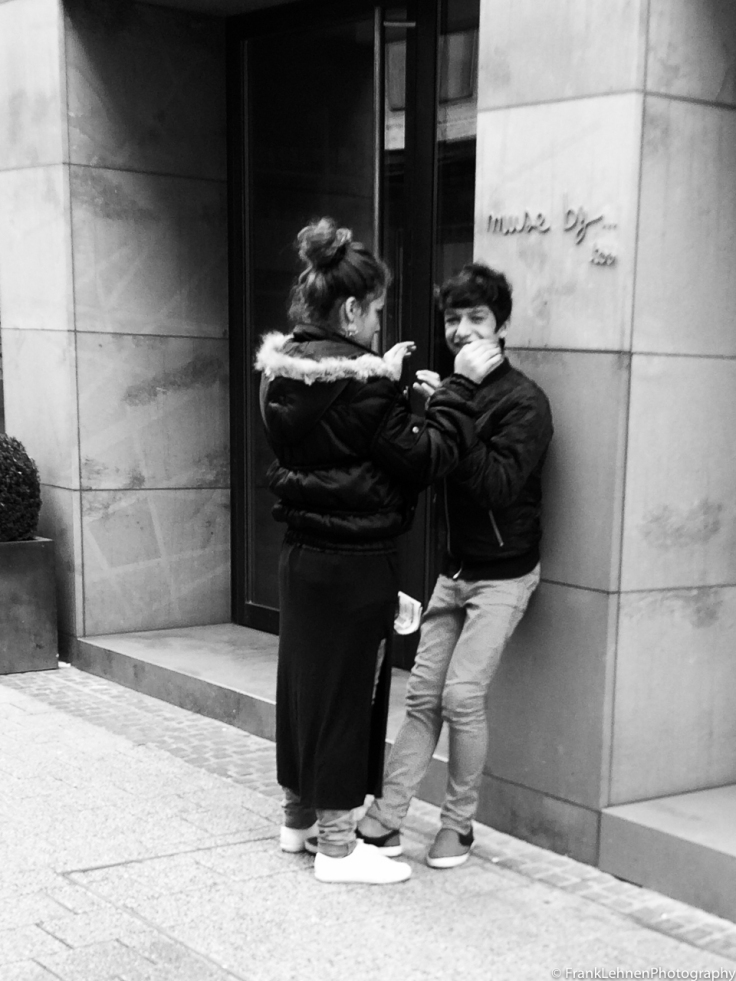 I would like to be able to imitate him. Not in the quality of my photography, I would never assume to be able to do that But rather in his modus operandum. He seems at ease shooting people up close, and they mostly don’t have the impression of being part of it. I would like to overcome the fear of photographing people. I don’t TAKE anything from them (photographers, after all don’t steal souls, it seems), I MAKE something, a photograph, a picture that will remain, that will tell a story. 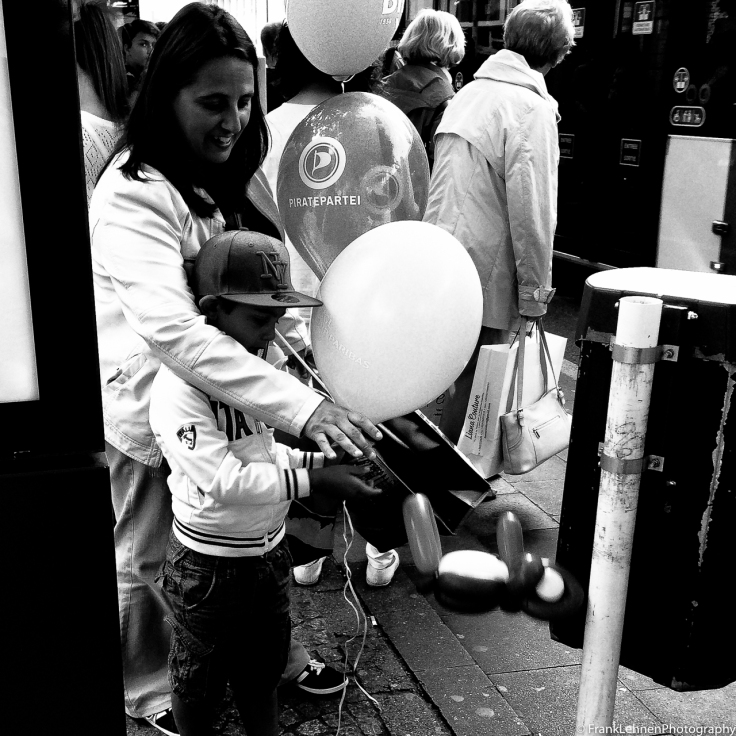 As Matt Stuart, great street photographer said: “Buy a good pair of comfortable shoes, have a camera around your neck at all times, keep your elbows in, be patient, optimistic and don’t forget to smile”