This week I stumbled upon a website I did not know before…. OK you say, happens all he time, and you are right. The point I want to make is that it’s a special site, for me at least.

You see, I’ve been living in Mauritius for two and a half year from 2007 on and as an amateur photographer (still digital in those days) I would have gone crazy about this museum. 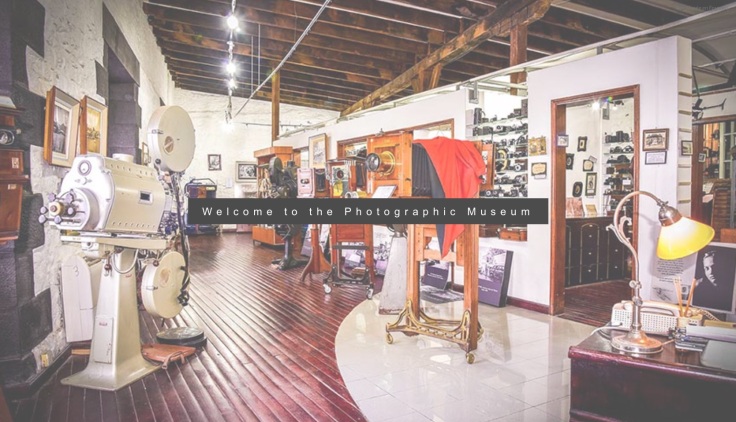 A great place for film and photography, existing since 1966 in Mauritius and I didn’t even know!

And don’t think that this rather unknown island lost in the Indian ocean can’t have any photographic history other than tourist snaps. As the owners relate, the oldest items they carry are for example a ‘prestigious and rare lens fabricated by Charles Chevalier for Louis Jacques Daguerre in 1834’ as well as the first book ever published on photography and written by Daguerre in 1839!

But not only that, the museum has a treasure trove of over 1000 cameras and hundreds of thousands of photographs, recounting life in Mauritius from the early 19th century on!

And this is where I wanted to lead you! No, not to Mauritius. You can go if you want, I even recommend to everyone to visit there as it’s the greatest place I know on this miserable planet!

I rather wanted to lead you to the idea of the photographic print. Digital or analog, it really does not matter. Well, it does matter, but we’ll get to that in a later post.

What I want to make you see is that we have lots of photographs from our parents, our grand-parents, even of earlier generations. We can see what our cities looked a long time ago. We can get the idea of how people lived in those days.

This for example is a photograph of my grandfather (no, he’s the little one!) with HIS father!

Amazing, that photography thing, no? Quite THE time machine!

Now you may think that OK, no problem, our kids will have loads of memories from our times. There have never been as many photos taken than today, and there’s more every year (let’s not get into the quality of photography discussion now….).

Those photos have never been as much circulated as today. No more photo albums passed around during family reunions. No, today there’s Instabook and Flickrgram and all the others. Anyone can have access to any photo anytime! GREAT!

We live in very fast-changing times. Everything is evolving, nothing stands still for very long. Do you think file formats we use today will be readable in 20 years, in 50, in 100? Did you never have a hard disk go belly up on you? With all the files is contains. Of course you should make backups… did you have one then?

Shit happens, and it mostly happens when you’re not prepared. Good luck hunting for the very low resolution copies of your photos on Facebook when you lost the original files!

I will not preach about the virtues of analog photography and the indestructible negative now (it isn’t!). I want to talk about the print! That ultimate goal of the photographic process, or at least it was so some time ago.

Nowadays, no one prints their photos. We look at them on tiny screens, on intermediate screens, on big screens but we cannot hold those precious memories any more! Imagine a photographic museum dedicated to our times. Will they even have something to exhibit?

Will we be able to  document our lives, our cities in the future? Same place, nearly 80 years apart…. where will we find a picture of that place in 2090? 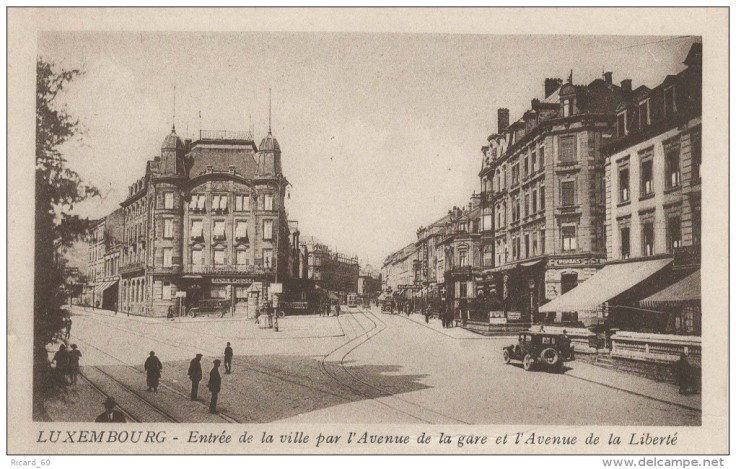 With our memories securely located in the clouds why do we bother? They will endure, we will back up everything, we will convert everything to new formats when the old ones become obsolete… But will we do it? I really doubt it. I rather think that we will not bother and let go our past.

But if we started to print our precious memories again, we could keep them safe from digital rot. I do not only speak of printing each and every photo…. I understand that’s impossible, regarding the mass of photos produced nowadays. But let’s print the best. Those who hold the most memories. Let’s make photo books also. Fill our shelves with self made memories that we will be able to pass along to the next generations.

Print them at home, have them printed at the lab, it doesn’t matter as long as you help to preserve the present for the future. And as a bonus it has never been as cheap to print photos as nowadays, so go ahead and please do it.

And try to enjoy those memorable moments and pass them on to your children.

12 thoughts on “Printing our Memories!”