I have finished the last roll of film in my Canon A-1 which is really one of the most good looking cameras I’ve ever owned. 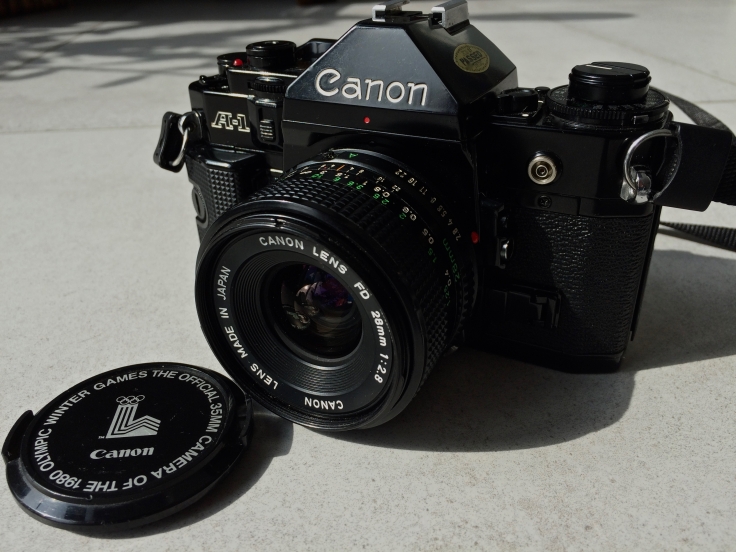 Not only is it pleasing to the eye but it’s also a real joy to shoot. And as a matter of fact it produces some extraordinarily well exposed photos.

In fact, by the time this camera came out, Canon had their exposure system well tuned. The old fashioned (even for the time) horizontal cloth shutter was terribly reliable, the computerised exposure system was spot on and can handle the trickiest situations. And it even can do so now, after nearly 40 years. 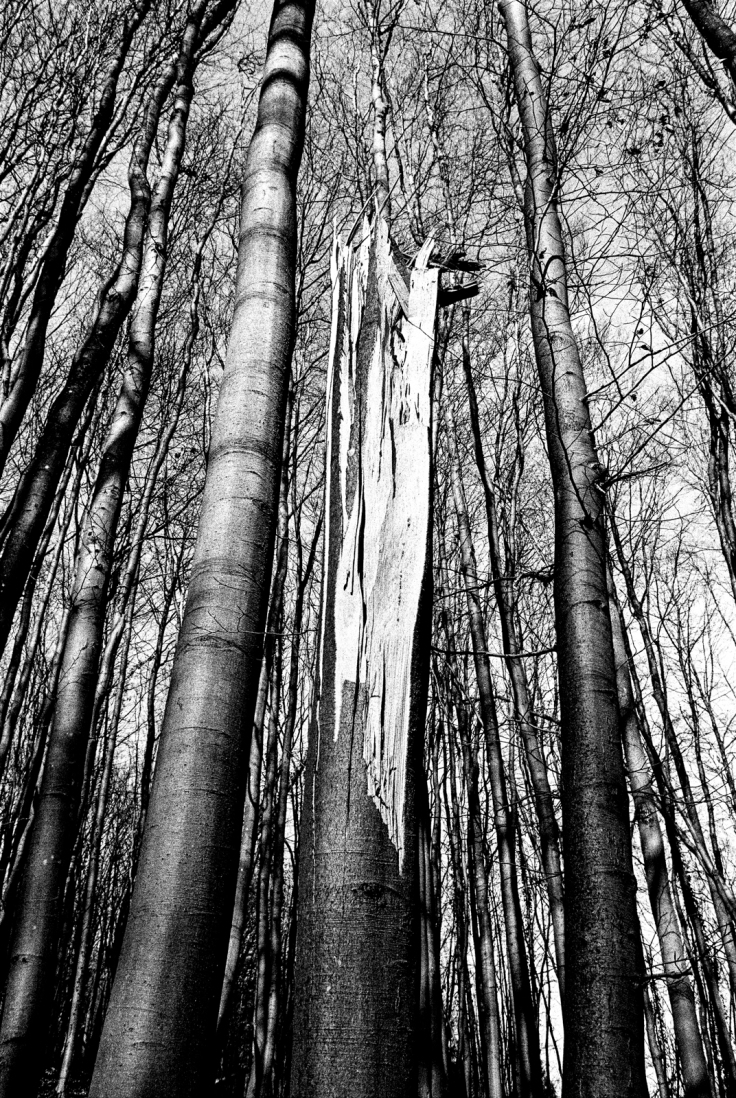 This camera can do it all. At the flick of a switch you have shutter priority, aperture priority, program automation, manual operation and even automatic flash exposure with he dedicated Canon series of flashes.

What’s more, these cameras are really inexpensive and normally work OK even when you buy them on eBay which is not always so. What can go  wrong? Well there’s the light seals that are probably dead unless they have already been changed. But that’s an easy job I do for every camera I buy. The light-seal-stuff can be had on eBay for about 10€ and with he help of some isopropyl alcohol, some earbuds, a wad of cleenex and a lot of patient scrubbing the job is done in half an hour.

What else… ah yes, the infamous Canon-Cough! You see, the lubricants in the Canon A series cameras dries out over the decades, but unless with other cameras where this messes up the shutter speeds, the Canons just catch a cold. They produce a coughing, wheezing sound when you release the shutter. Again an easy fix with just a drop of light machine oil, a syringe and some precision delivers to the right area vie the bottom plate.

Other than that, those cameras hardly ever go wrong…. but something is nagging me. Well in fact there are several things:

The Canon engineers did not believe in the half-press-saves-exposure system. Most cameras, when you half press the shutter, they measure AND save the exposure data. What’s more, their light meter stays on for a bunch of seconds so you can meter, reframe and shoot. That’s quick and easy.

Not so with a Canon. You can measure but as soon as you reframe, your measuring changes as the meter works in real-time as long as you have your finger on the shutter.

In order to memorise the exposure you need to press a very tiny, hard to reach button on the lens mount, on the left front of the camera (as seen from behind).

Of course you’ll have to use your left thumb to do that and whoops, now it’s no longer available for refocusing…. quite a stupid system in my opinion.

Then again there’s the depth of field preview. Here the Canon engineers outdid themselves again! Of course, Canon has relied on shutter priority instead of aperture priority like all the others did. So you have to switch your FD lenses to A. And as soon as you do that, your depth of field button is locked. Bummer.

So no quick checking of DOF with a Canon. What you have to do is:

And be sure to follow this  to the letter if you want your A-1 to stay happy. If you don’t it will greet you with a nice EEEE EError in the viewfinder. To make the camera happy again you’ll have to press the double exposure lever, arm the shutter and release it while covering the lens up so as you don’t waste a shot.

Don’t get me wrong now! The A-1 is a fabulous camera! Really, but it has these quirks that are annoying to say the least. OK, I don’t check DOF that often, so it can get away with it, but the metering memorisation button is a terrible solution. 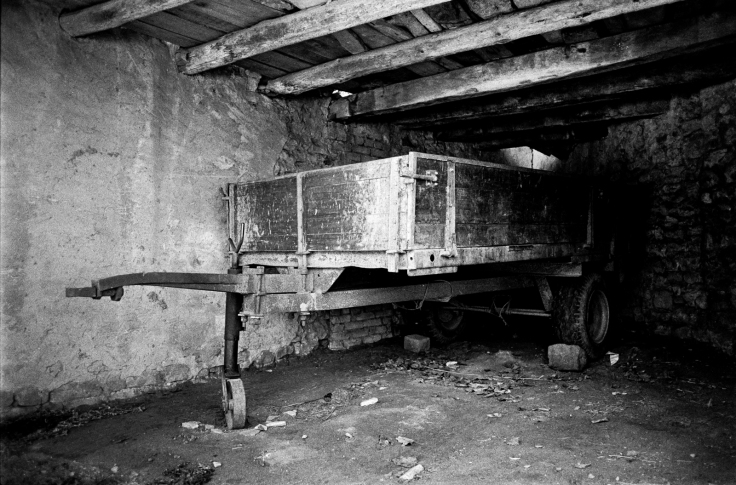 I decided to make a cut! I decided to let go my Canon gear – not that this represents such an enormous investment. I decided to go over to the dark side… to Nikon.

I’ve been eyeing the Nikon FM2 for a long time and I think I’ll give it a try.

So it’s once again down to the nasty gear decision! I always preach the gear does not count, that the best and only camera you need is the one you have with you…. but no, gear DOES count to a certain level. When your gear is not transparent, when it is too obvious between you and your subject, it does get important.

So I think I’ll give the camera a nice cleanup (just some dust on it) and have it make a tour on eBay. Unless someone is interested…. I can send detailed pics when it’s spanking clean So here’s what I got: The Canon A-1, a 50mm f:1.8, the glorious 135mm f:3.5 and a winder. Perhaps I’ll throw in the flash too…

To be sure, everything works as expected on this camera, nothing wrong that the engineers didn’t build in! 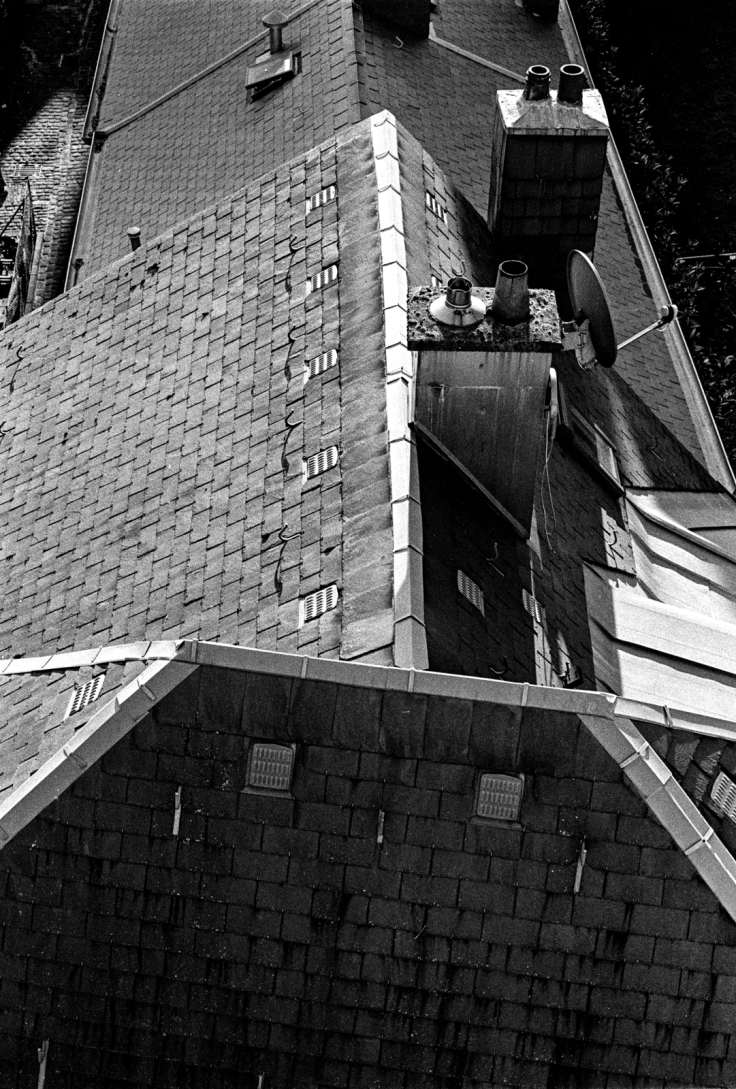 Thanks for reading once again!