Some time ago I wrote a Blog Post called ‘From the Darkroom Floor‘ where I tell that sometimes you HAVE to scan and use all the frames on your film. You never know what those few messed up things can hide, not from viewing the negative.

But when you mess up a whole roll of film….. bummer! No nice ones to be proud of, no hidden few treasures on the roll, just some underdeveloped mess.

Don’t ask me what went wrong! I shot this roll of HP5 pushed to 3200 ISO (yeah, might be a clue there) and as usual I stand developed it in Rodinal. Never went wrong, never missed…. until yesterday.

Was it the camera…? Don’t think so as I rewound this roll in mid film and finished it in another camera, both known to have worked perfectly before.

Must be the developing. I’m certain I got everything right…. maybe too certain.

Well, no use crying for the lost shots, though…. when I look closely…. Does this smell like abstract art to you? 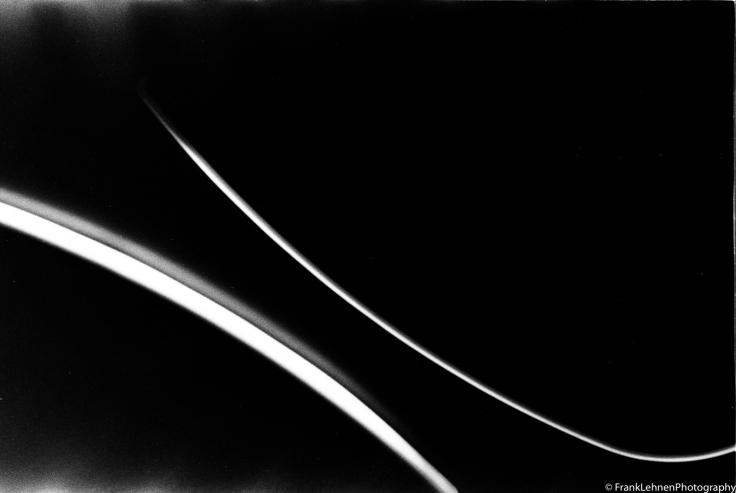 Don’t ask what it’s supposed to be, I don’t remember.

And this one… some ventilator grille? 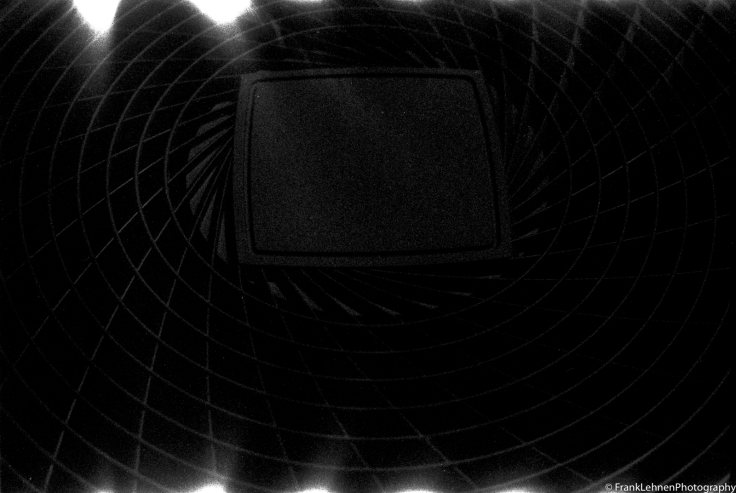 Hmm, at least it makes you look twice. Not always like that with my photos, eh?

And how about a haunted road to nowhere amid thunderous skies? I clearly remember this has been shot on a very nice evening, from the car. There was still plenty of light around. But it makes for some creepy picture.

And Ye Olde Lamppost, straight out of old London with Jack the Ripper lurking in the shadows…

Anyways, the next film was A-OK, something that gives me some hope.