First a disclaimer: I do not like the Lomography Lady Grey film! Either made by Foma, Kodak or anyone else. I don’t care. I don’t like it! 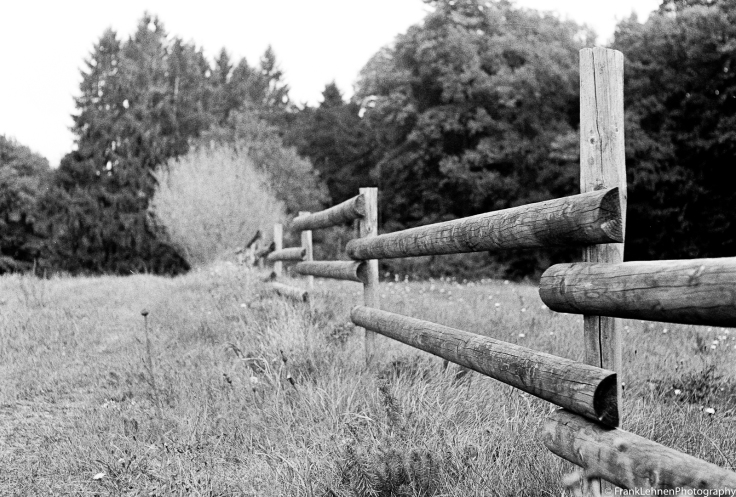 That being said, it was the only roll I had lying around…. got to buy some film, really. So I loaded it into the Praktica MTL 5 B and went out for a walk. About one hour later I was back, developed and scanned the film and now, after 4 hours (no I did not spend all that time on the film!), I can write this post though I’ll only publish it tomorrow… that’s today, as you read it, but for me it’s still tomorrow….. confusing stuff!

Ok now that we have that out of the way, what do I think about the camera? Simple, it works terrifically well. I had my initial problems with the placement of my fingers, but as I said using the middle finger to meter and press the shutter release and the forefinger to change shutter speeds works surprisingly well… once you get the hang of it! But I still fumble a bit. 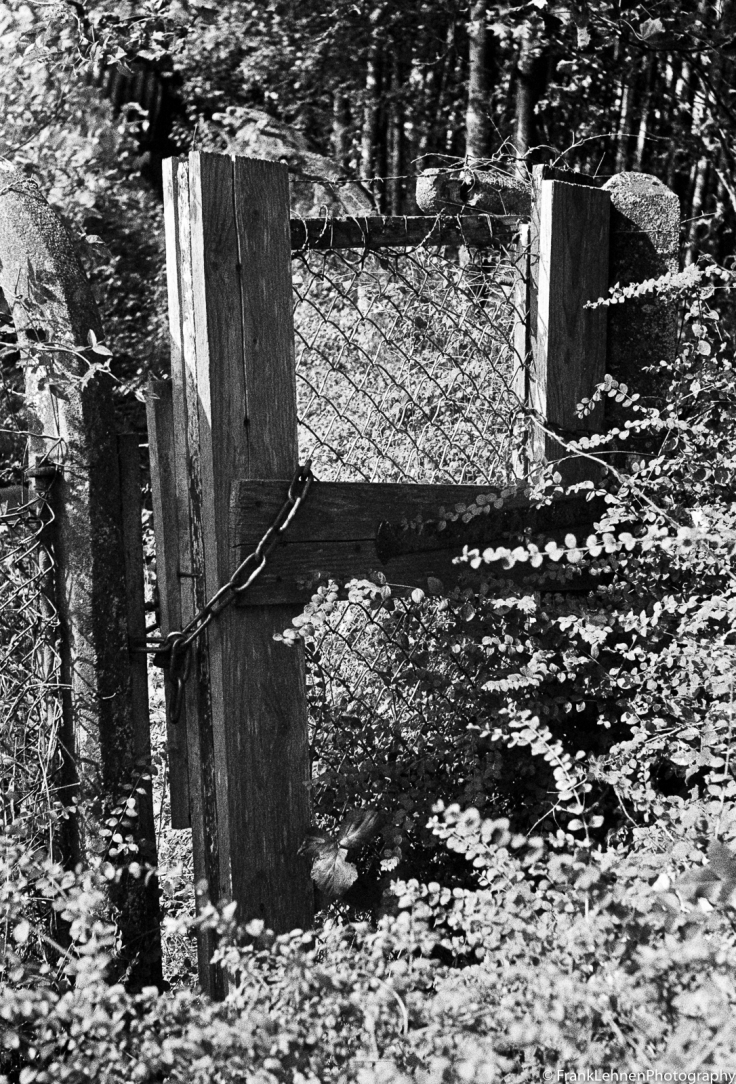 The meter is very good, slow to react to light changes and when you stop down to meter, but when it has taken it’s measurements it’s quite spot on. The only badly metered shot on the roll was my fault, I didn’t watch those shadows…

The Camera is loud! Sure, it’s not a street photographer’s tool. Even on a noisy street everyone will look at you as if you fired a gun. Well it’s not that noisy but compared to my Leica IIIa it’s bad. 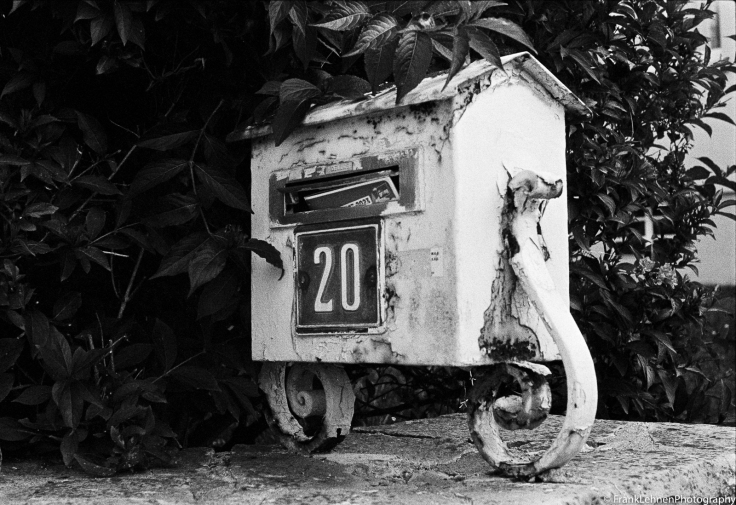 So the handling is OK, the meter works fine… what’s not so good about the Praktica MTL 5 B?

Hmmm, not that much. It’s a little bit awkward to hold. The fingers of my right hand are just on the shutter release casing and the self exposure lever which is quite sharp, when I hold it in my hand not shooting. Not a deal breaker but another thing to get used to. I could attach the nice, blue original cloth Praktica neck strap I got with it. 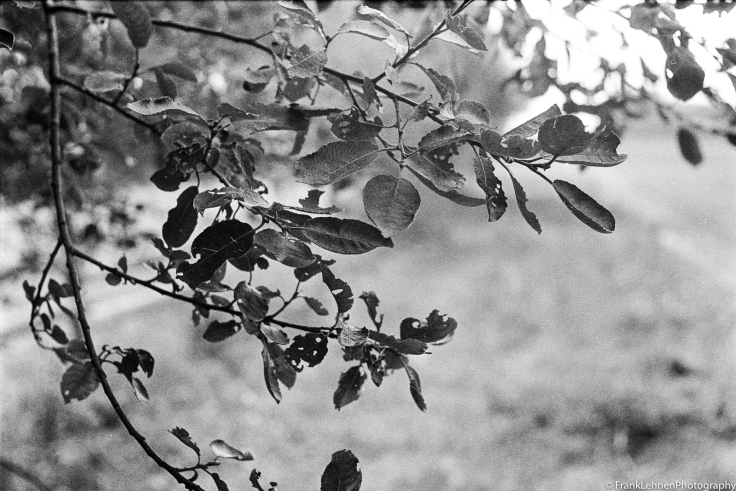 That’s all! I really like the camera! I like the way that using the DOFP/M (depth-of-field-preview-/-metering) tab to read the light makes me reconsider the shot and carefully adjust it… or decide not to take it. It is in line with my slow, deliberate shooting style.

I find that I hardly have to crop or level the photos I take with an SLR as opposed to a rangefinder. With rangefinders I get very often a crooked horizon…. perhaps after all they are not for me? We’ll see… 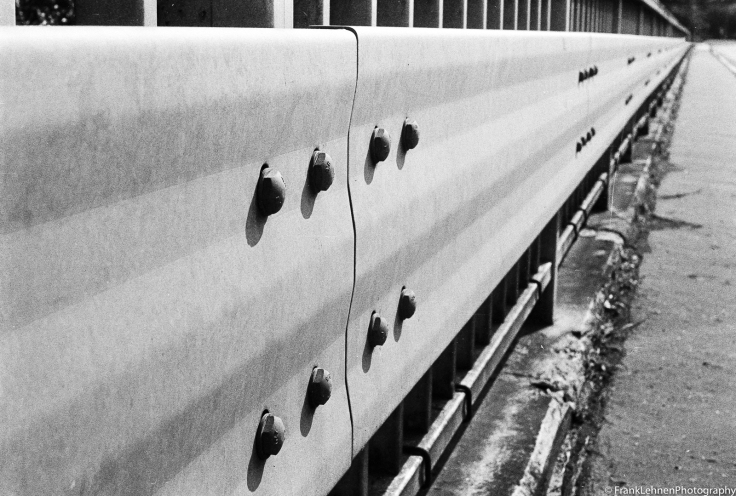 Let’s talk a bit about the lens now. The Pentacon 50mm f:1.8 is OK. That’s all I can say. It did not surprise me, it does it’s job. Is it sharp? Can’t tell for the moment with this shi…abby film and I’ll have to get some better stuff to pronounce myself. But I think it’s average. Not bad, not overwhelming… just OK.

The out-of-focus areas (No, I won’t use the B-word!) are average too, nothing swirly Helios-like, not buttery smooth like a Summicron. It’s average….

I’ll definitely have to get other lenses for this camera but for the moment this one will serve me well. 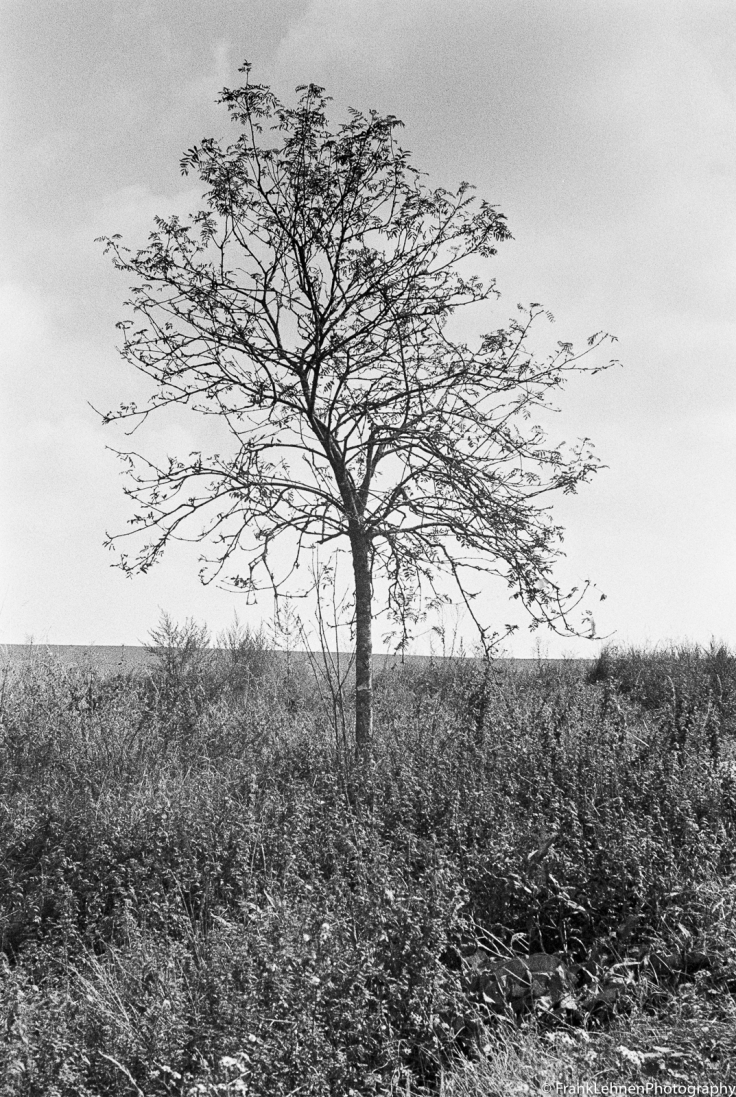 I tried some shots into the sun to make it flare… no luck. And the deep set front lens makes the use of a lens shade useless – good point! Only  thing I got, shooting directly into the sun streaming through these trees are these…. 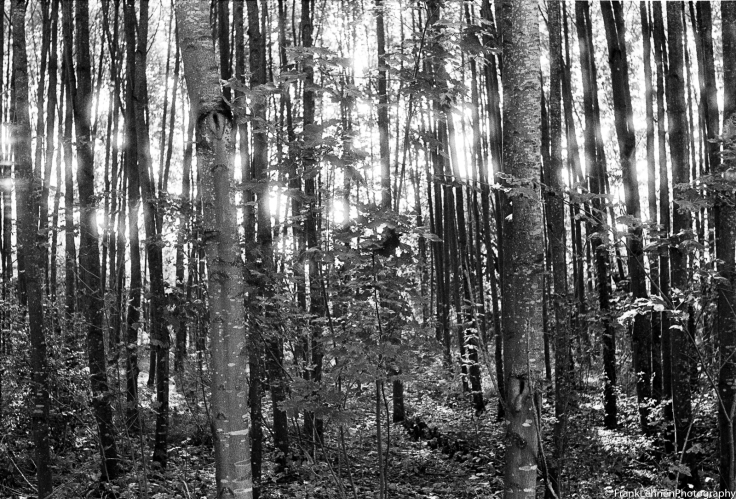 Nice sun-balls! 😉 Gives the photo something surrealistic I think.

I have to admit that I upped the contrast a bit after scanning as the scans were quite flat. Is it the film or the lens…. or both? We’ll see with the next film I put through The Praktica. And I will definitely continue to use it! 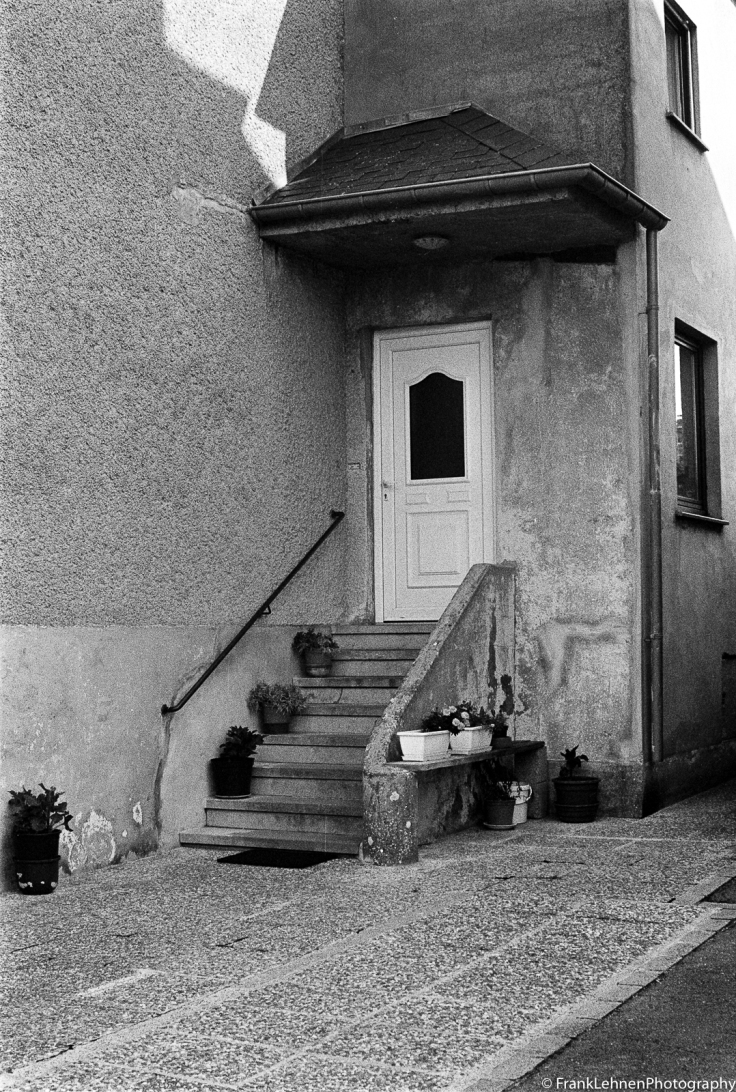 I would define the look of this lens / film combo as old fashioned… it has something 50ish about it. I’m excited to run some HP5 or FP4 through it! Or a nice roll of Portra… or even Superia 200. 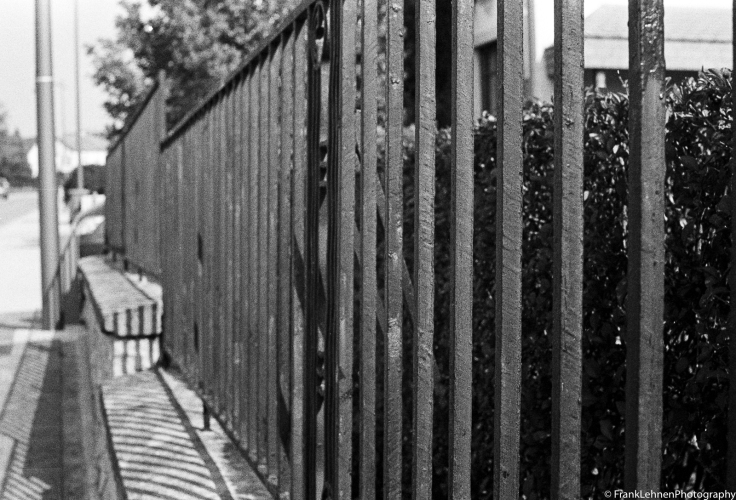 This camera is a winner and the price is unbeatable! These east german machines have a special thing going on. Makes me want to try a Pentacon Six…. but that’s for another day. 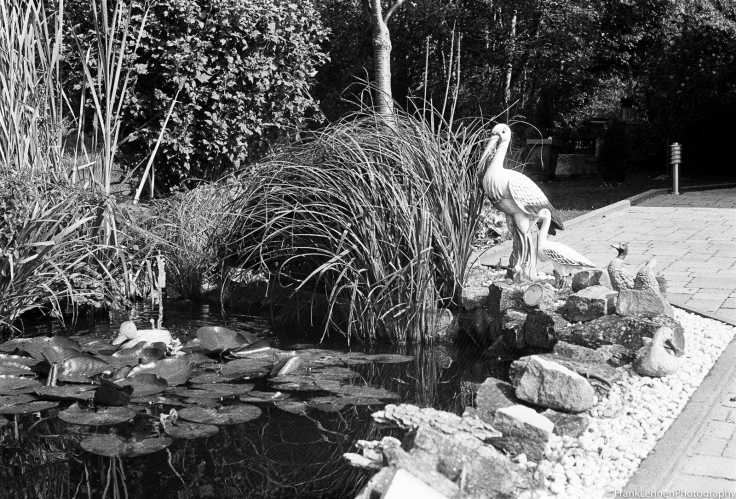 Thanks for reading and try a Praktica…. you won’t lose a lot of money!