I had an appointment at the hospital as I will undergo some surgery on my right foot in exactly two weeks, and I took the opportunity for a nice walk, although my foot hurt a bit. I’ll have to take it slow, photography wise in the next weeks / months as I won’t be very mobile. But I won’t leave you alone, oh no! Unfortunately you’ll have to continue listening to my ravings as I will certainly find things and old photos to bore you to death with 😉 .

This time the Olympus XA2 accompanied me once again. My faithful travel companion! Loaded with Kodak Tmax 400.

But I’ll soon go back to my old love, HP5 I think…. or try another roll of Tri-X and decide later. But as I said, photography will unfortunately go on the back burner for some time.

The good thing is, I’ll have plenty of time buying cameras…. oops, my wife reads this too. Sorry, promise I won’t!!!!

Anyways, the XA2 handles this slightly foggy morning quite well. Even pointed into the sun. The light meter it carries is really miraculous – most cameras would not render any detail in the foreground. But that’s the advantage of film: LATITUDE!

Autumn is really here, the mornings are foggy with a timid sun trying to pierce the grey blanket. Skeletal shapes emerging from the mist.

Another architectural masterpiece in Luxembourg! While the so called ‘New Bridge’ – it was built in 1903, mind you, that’s how new it is – was being extensively renovated those last years, some cyclist’s association in Luxembourg had the idea that a bicycle path might fit nicely UNDER the bridge, between the stone arches. At the last moment, the project was approved and it is a magnificent thing. A suspended path, with open sides, hanging from steel cables under the bridge’s roadway. The view out of the arches is breathtaking! 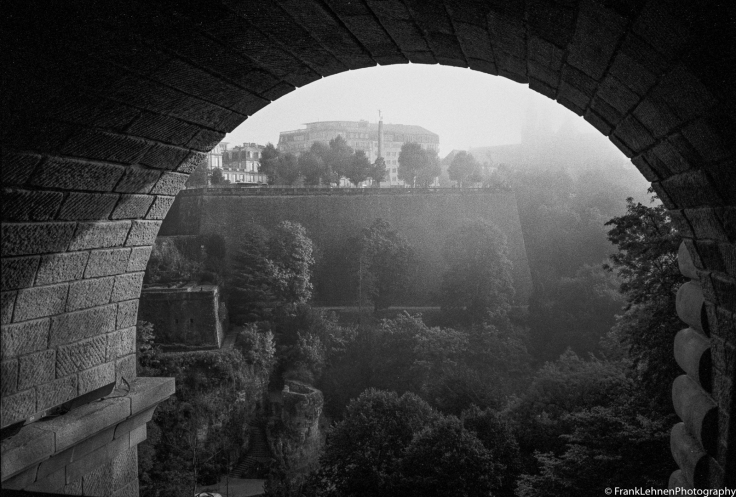 Of course, all around Luxembourg-City major works continue. That goes from the regular annoying roadworks and new major buildings to the new Tram-Line being built. 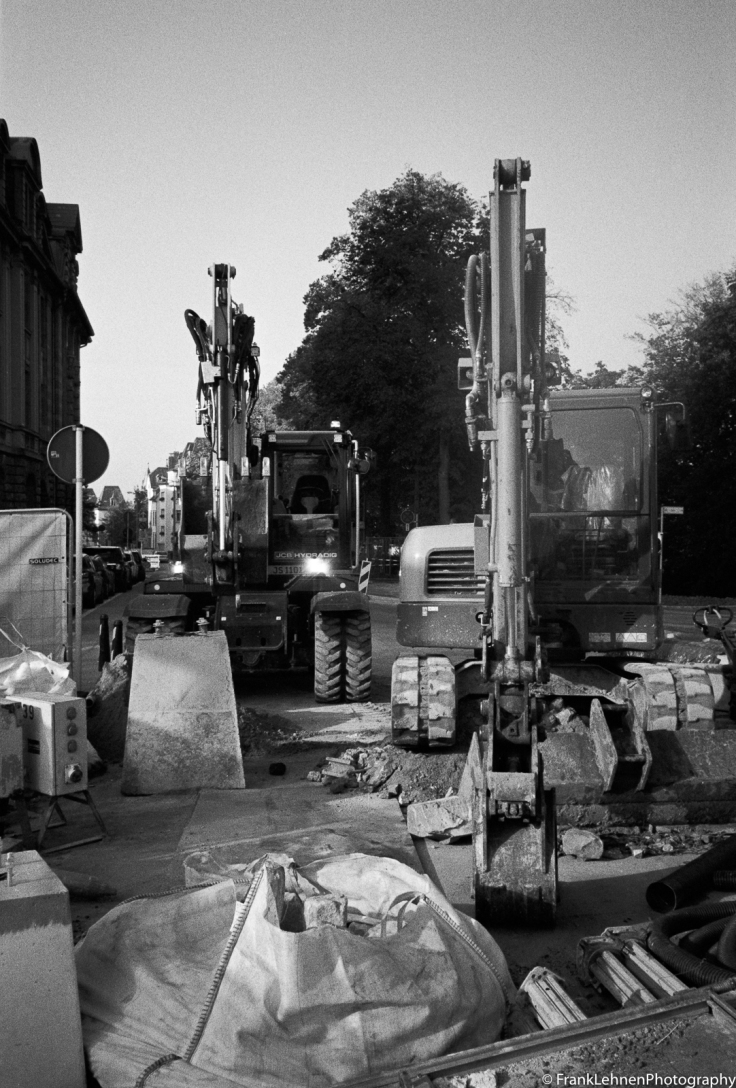 Luxembourg-City might come over as the ultimate building site for the moment. Not a street seems untouched by this frenzy. Deviations and fences are our daily lot. 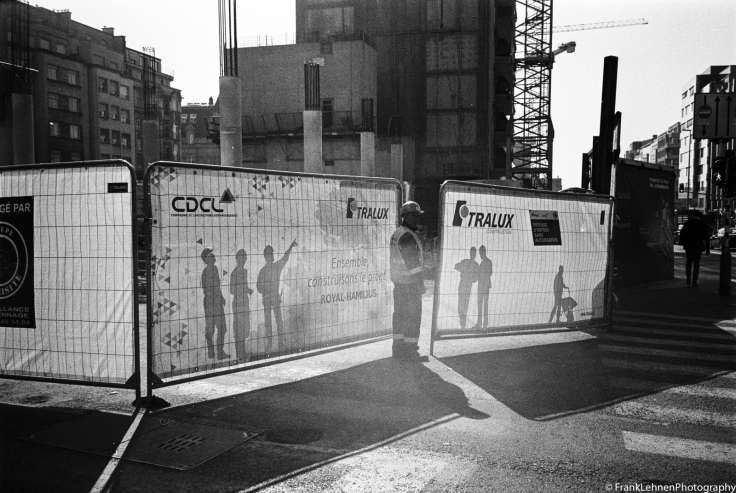 But as our Mayor said: “A city with such a building activity is a living city!”. Honestly I’d prefer a quiet city, that’s done building for good. 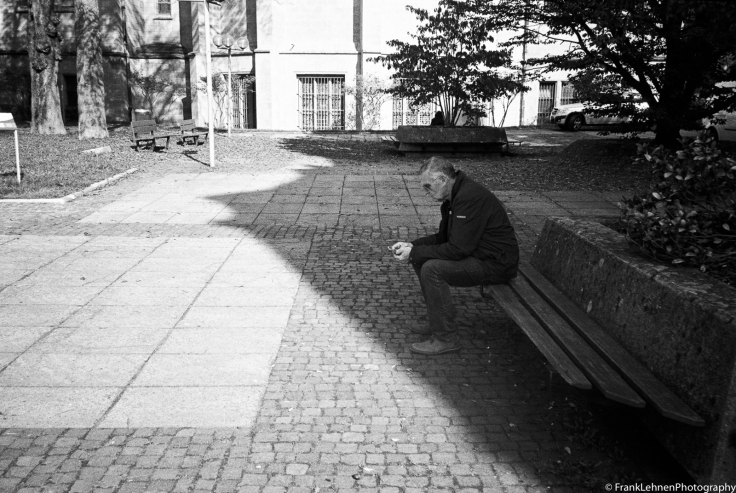 A city where you can find a quiet spot and think about life or… just handle your smartphone.

Of course, the spots that are done are really beautiful. Nice stonework even for new buildings, trying to blend into the historic quarters right next door. And I have to say that they are doing a good job here. 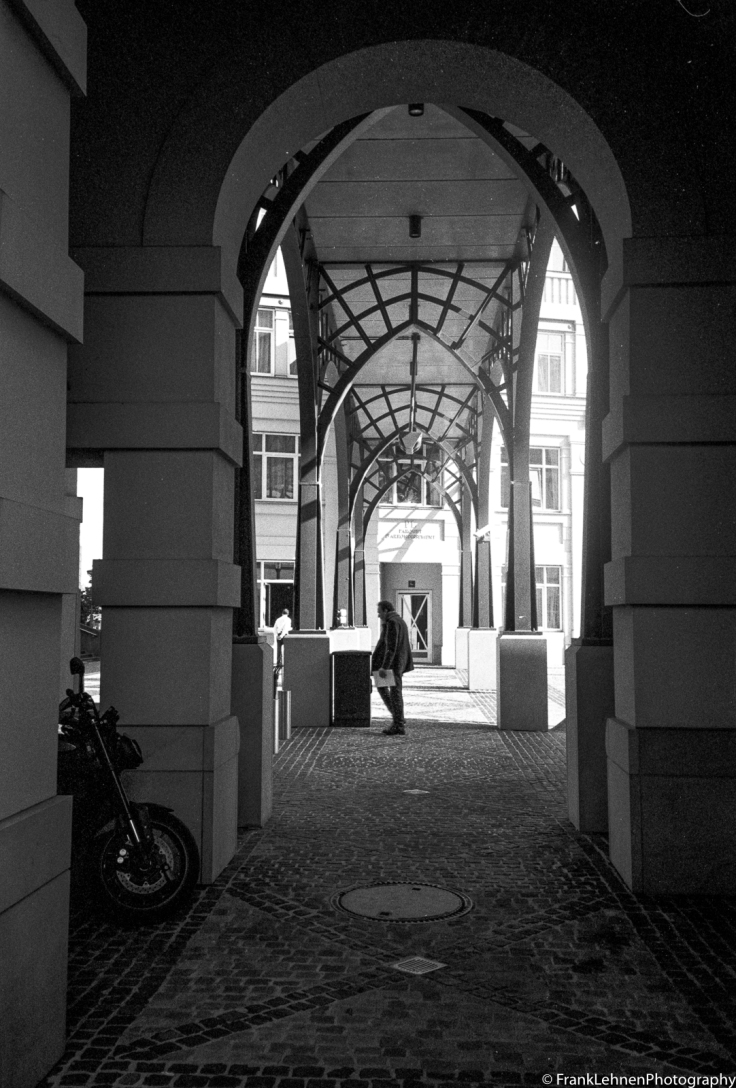 Some last impressions of my city before I take the bus: 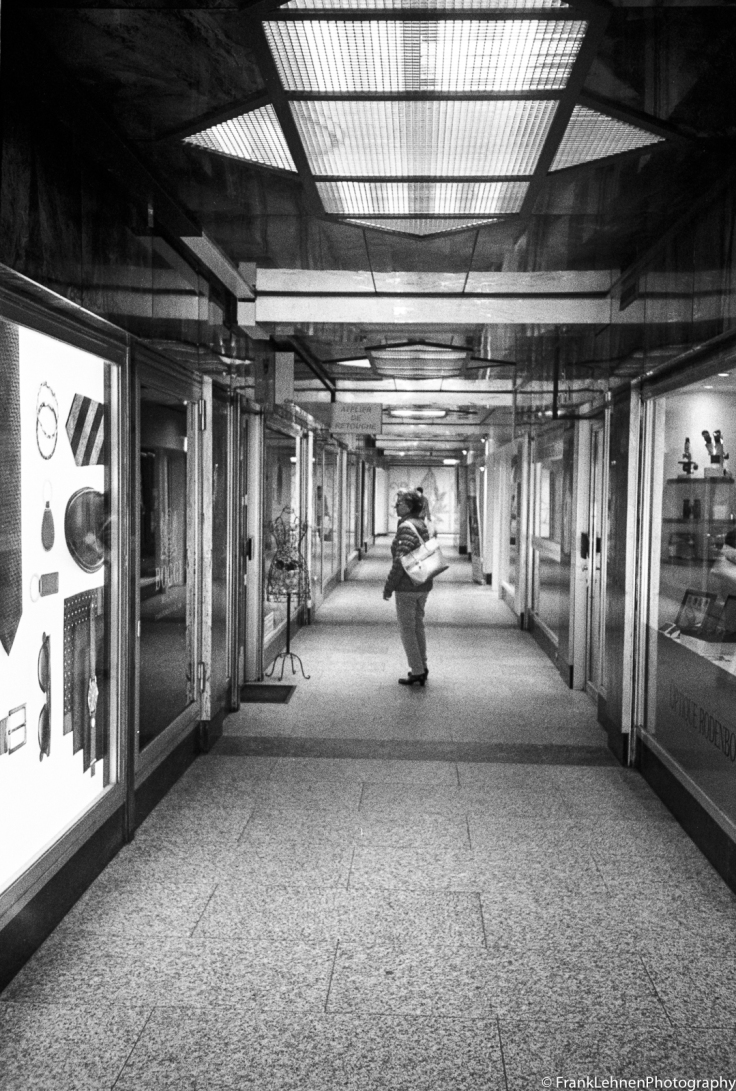 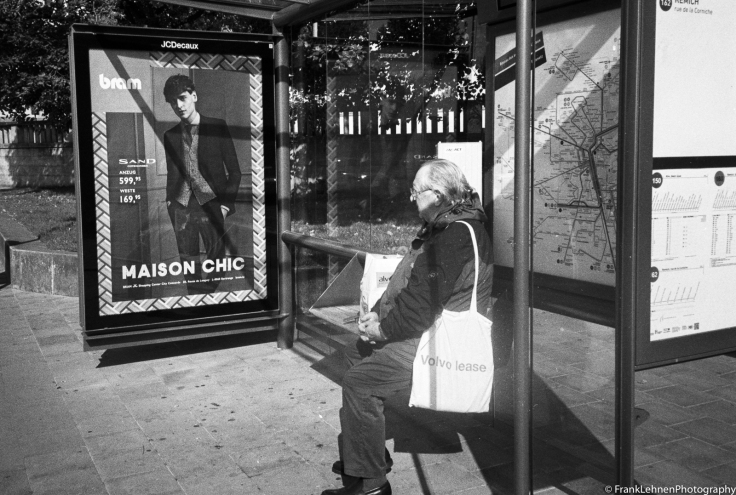 Thanks for being here!