Not many words today, just remembering a great camera that I owned for a very short time in December 2016.

I had been warned that they were notoriously unreliable (thanks Hamish). I imagined they were somewhat finicky, but I never thought it would quit on me after just 5 rolls of film.

I threw all warnings to the wind and bought one, reputedly serviced some time earlier. When it arrived it was love at first sight.

This camera was small, it was light, it was absolutely charming to handle and above all it did what I wanted. It made gorgeous photos. 5 rolls total….

I really thought I had found something to replace my trusted XA2. Something with autofocus and an equally gorgeous lens.

A camera to carry in my pocket, in it’s stylish (faux) leather wallet.

But it was not to be.

Now I thought it was just a fluke, but a good camera repair man told me it was probably the first signs of the electronics buying the ticket. 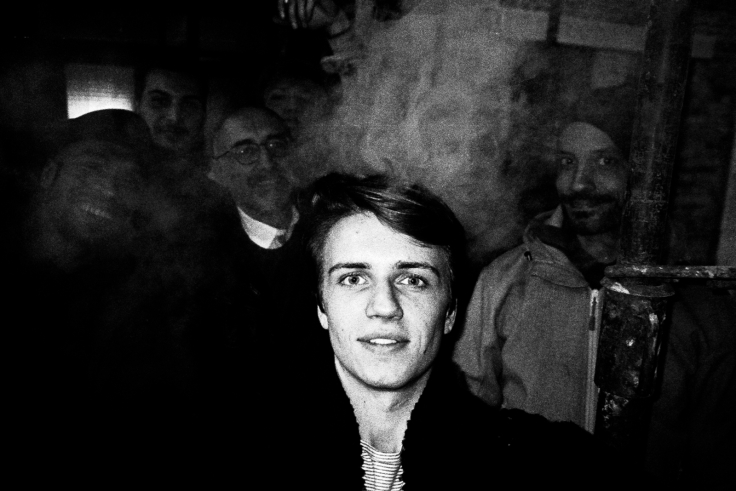 That was a blow! I was determined to like this camera… well I loved it a lot. But it let me down.

A repair was virtually impossible, the needed parts, if available, would have cost much too much. With no guarantee they did not fail too in the near future. 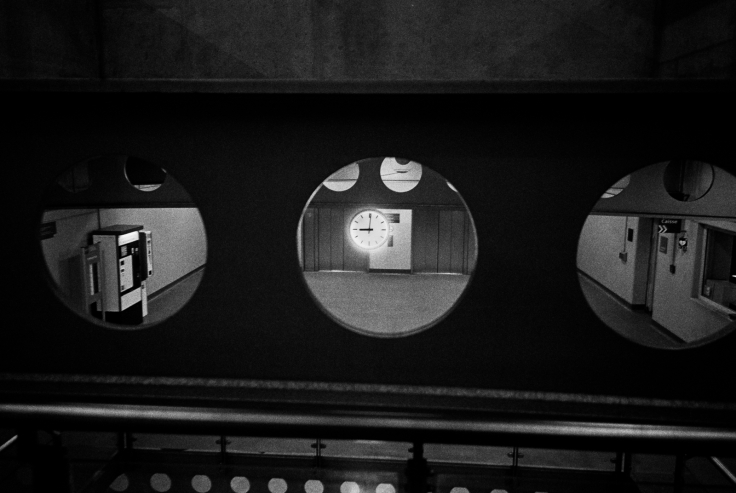 So all that remains now are those 5 rolls of HP5. Photos I made with a truly great camera! But a camera that is fatally flawed. 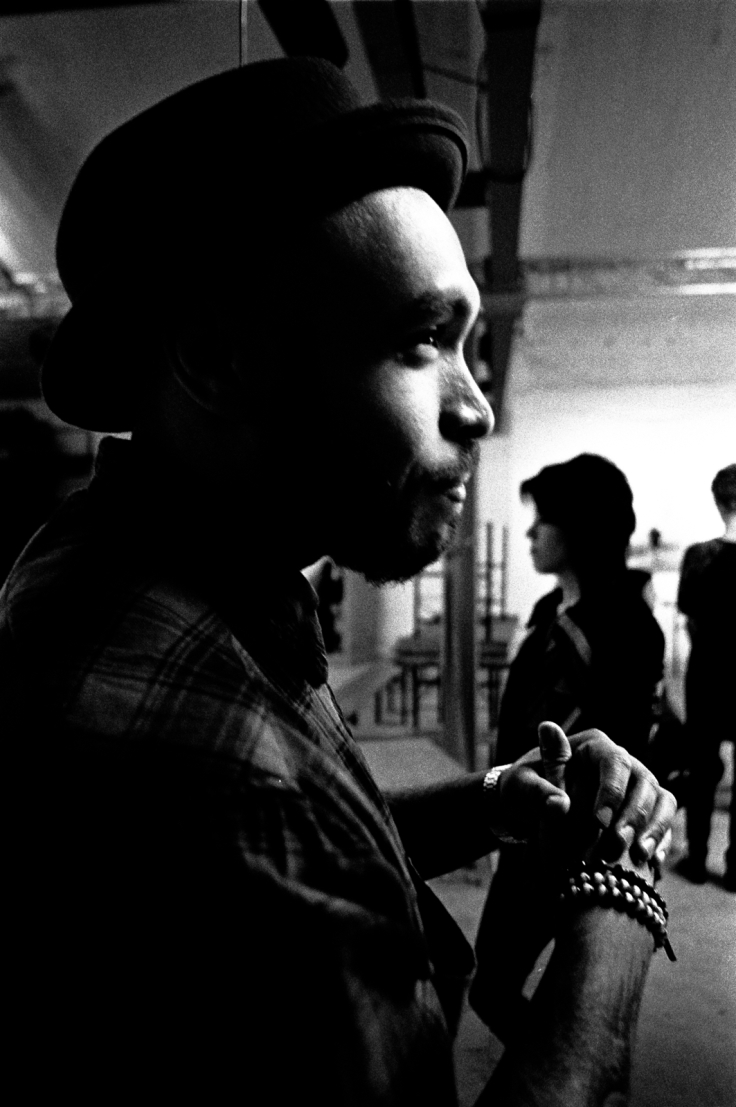 I would like to get one again. Or one of it’s cheaper cousins…. but I am afraid to. Afraid to get another camera I’d love and which would disappoint me.

6 thoughts on “Remembering the Ricoh GR1”