No I have not been to a mysterious forest in parts unknown. This is just around the corner, a short 5 minute’s walk away. 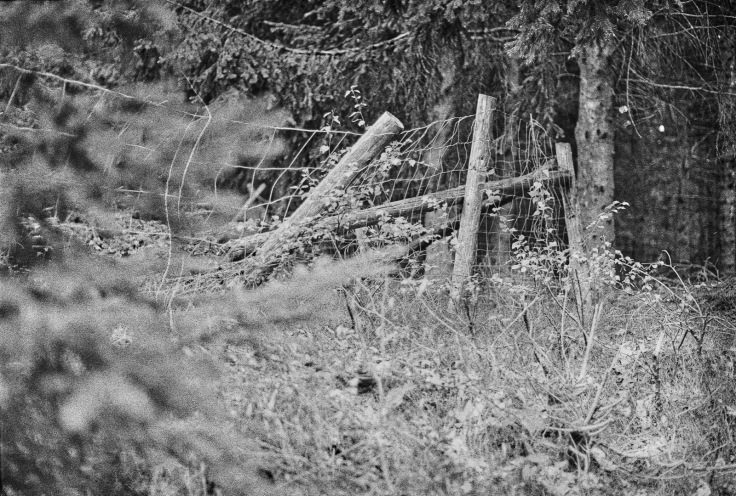 I just wanted to play around with creating some otherworldly views from my rather bland landscape / forestscape photos.

And why not! As I use a hybrid approach of film photography and digital scanning / development anyways, why not play around with the software a bit to make something new. 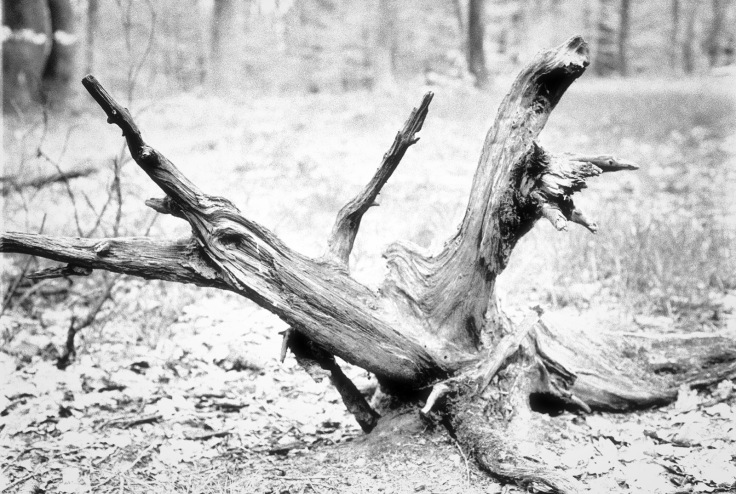 I used Tonality as a plugin to Apple’s Photos to apply some dramatic filter and tweak it a bit. I rather like the outcome. 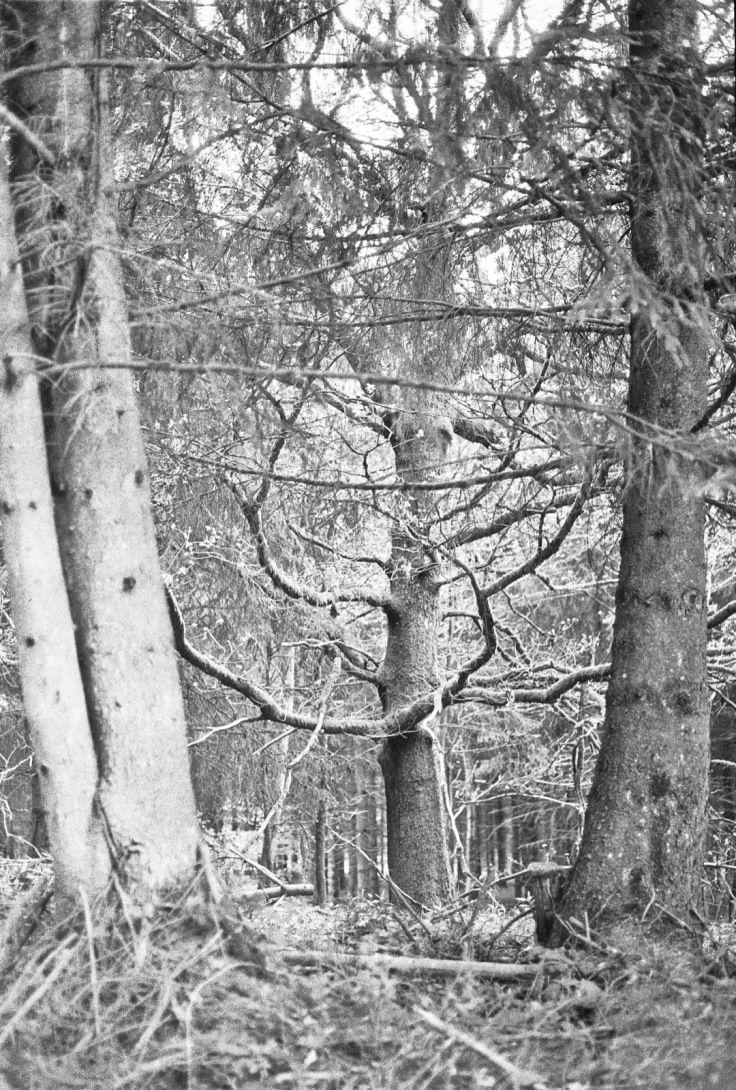 It’s that ‘enchanted forest’ look I like. Just missing some wisps of mist floating around and some cackling witches hiding behind the trees. 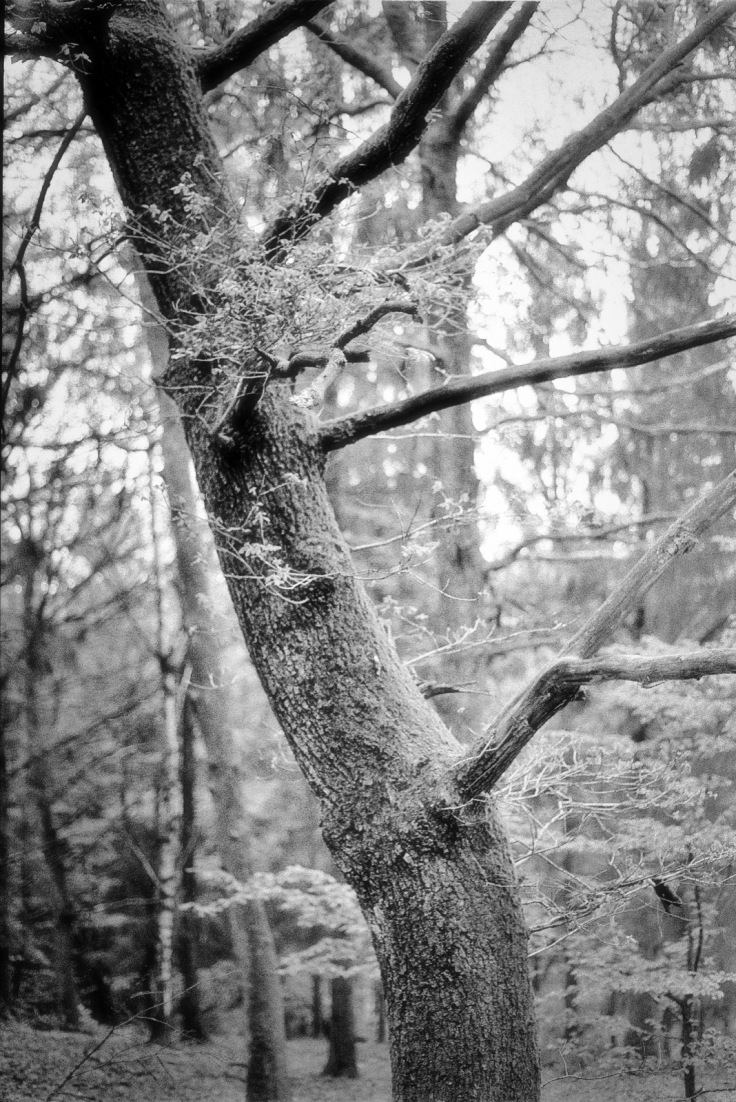 Let’s not be too strict about that film thing!

I love shooting film cameras as they are the only ones that give me that ‘no worries’ feeling with their very limited controls. And of course I do worry about the cost of film… but I just like those old contraptions and the results they let me achieve.

But then again, once the negatives are scanned they are mine to apply any stuff I like to get a result I like. Anything goes! 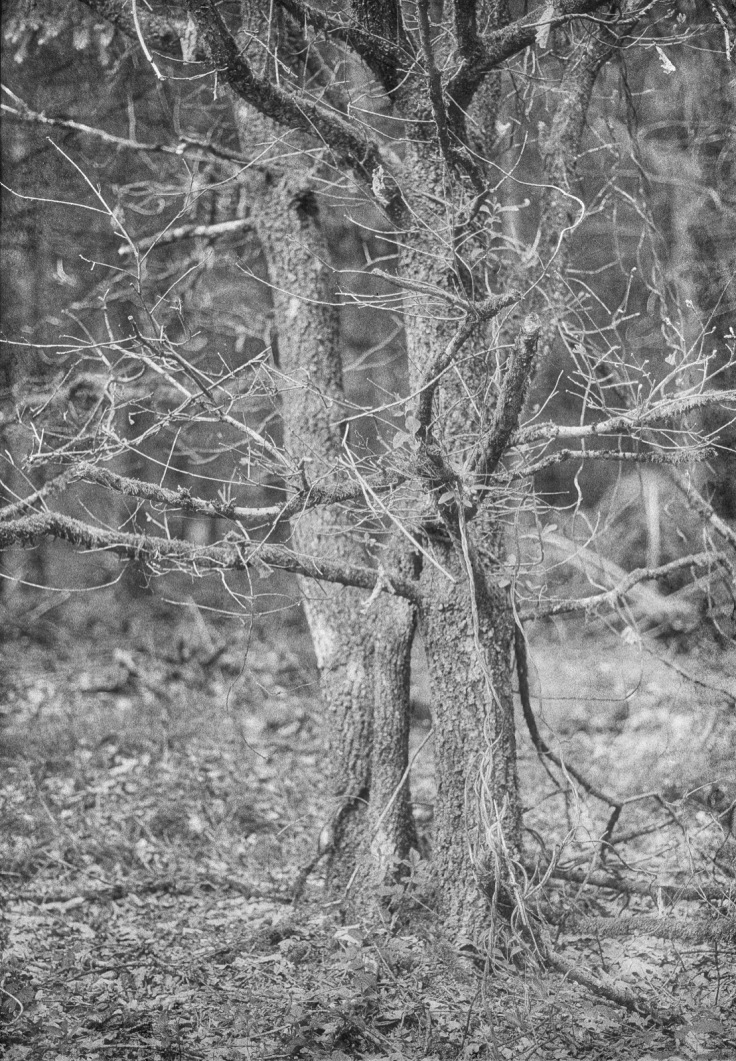 This blog’s name is ‘Why Use Film Cameras’, not ‘Why use Film’ after all!

Thanks for stopping by!