I once more bought a cheap pack op 3 Fuji Superia 200 films about a month ago, and I got the negatives back today. Well, what do you want me to say… you won’t see any color photos here!

By the way, all pictures are taken with a crappy Canon SureShot AF7 that I sacrificed shortly afterwards to recover the wonderful, big, bright finder that’s in it. More of that later…

I scanned them and treated them to a round of Lightroom….. and I converted most to black and white!

So what’s the point of color film? 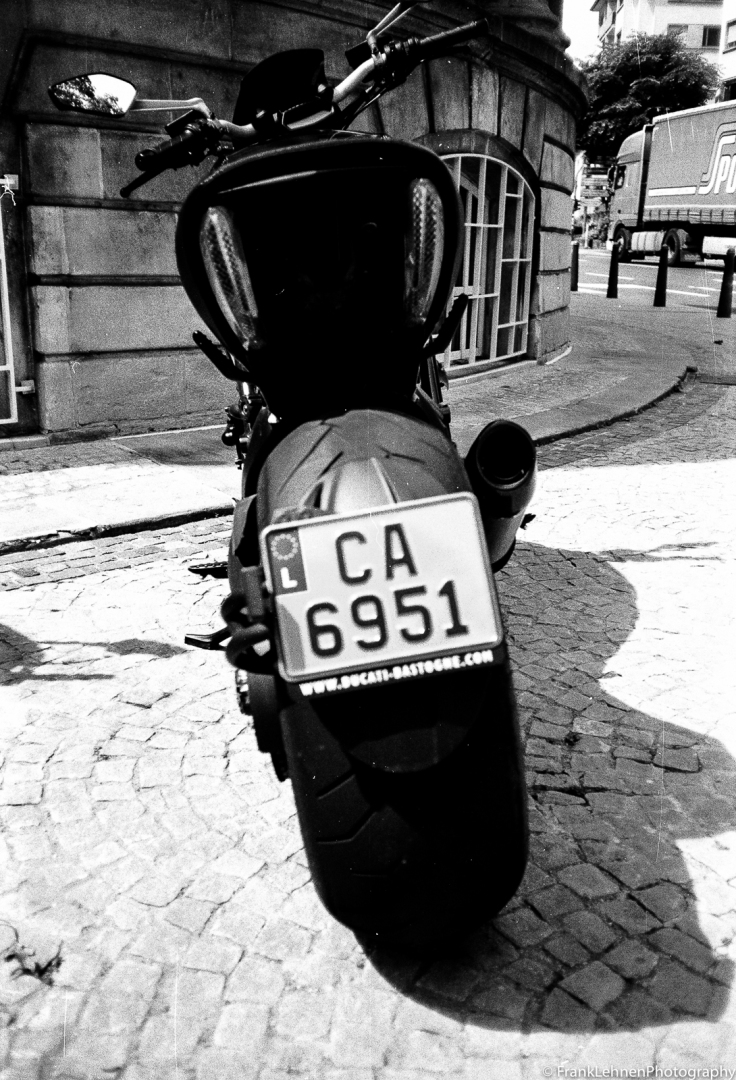 Color does not add anything to my pictures. It rather distracts from the picture.

What’s more, I don’t develop color film at home. I tried with slide film and got good results, but the process is simply too cumbersome for me. You might disagree, but for black and white, I need just one 1 liter bottle for my fixer (aaaah the smell of fixer in the morning). The rest is water, lots of water and Rodinal which is mixed at the moment. 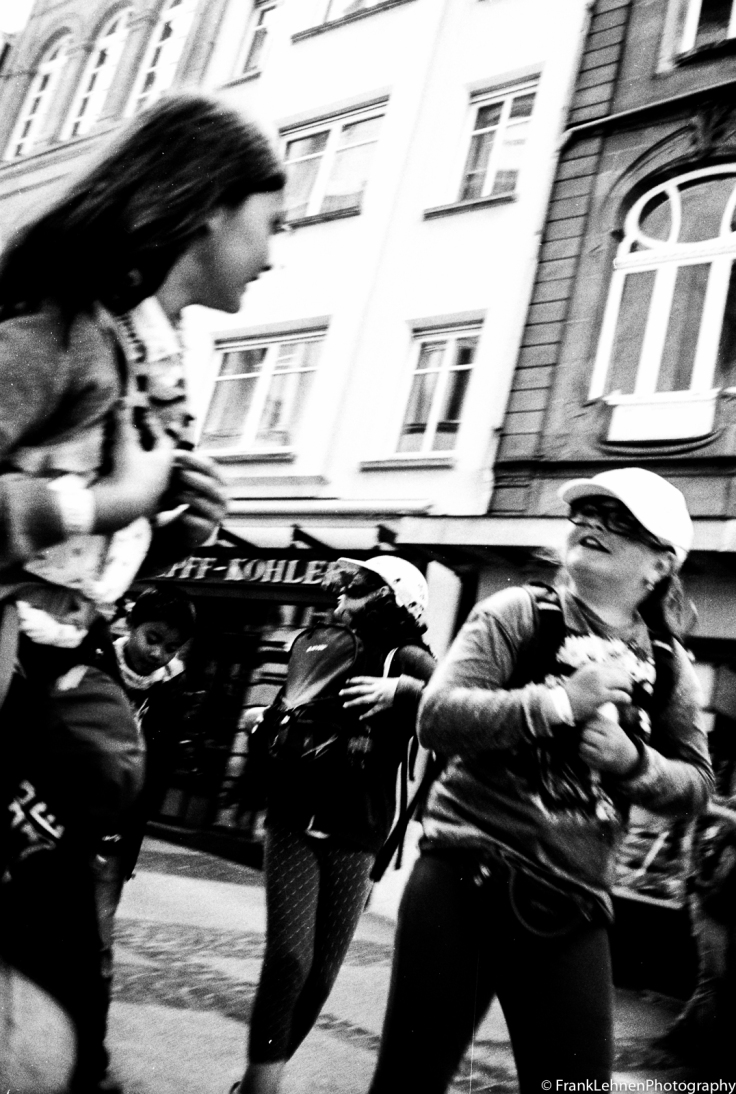 For color development I need 4 (FOUR) bottles of pre-mixed chemicals. I gave to pay much more attention to temperature. Black and white, in contrast (pardon the pun) is much more forgiving and fun to develop.

It’s not only the cost of development that puts me off, development for one film is 5.5€ here in Luxembourg, which is… well I guess it’s OK. Development for my black and white film costs me about 20 cents per film…. notice the difference?

I guess I will keep strictly to ‘goode olde blacke and white’ film for the foreseeable future. As I am not required to take family photographs for aunts and uncles who want color (and I hate that) and I don’t do weddings, black and white will be perfect in the future!

I love the contrast, I like rendering my pictures in a harsh, purely black and white way, and I probably won’t change this.

Well, you should never say never, but for the moment it’s what I like! Basta!

All pictures converted from color film to black and white!

Well I said in the title ‘Why I’ll buy no more color films’ but I should rather add PROBABLY to this. You never know…

Once more, thanks for visiting and see you soon!

10 thoughts on “Why I’ll buy no more color films”