Let me make a quick excursion into the world of digital photography once more. An attempt I made some time ago to test out the waters of the dark side.

You might already have guessed from some of my posts that I don’t own only film cameras. I came upon an incredibly good deal some time ago. A deal on a Fuji X-E1 digital mirrorless camera from a camera shop in the UK. The price was very good and the camera, when it came, was perfect. Like new. No used traces at all!

But would it please me or will it go back into the deep waters of the ‘Bay?

Fortunately, this camera which I know well, has all the hallmarks of a film camera.

It’s viewfinder, though electronic in nature, reminds me of the offset position of a rangefinder. The controls are where they’re supposed to be, thanks to Fuji’s great retro engineering… it’s quite an enjoyable camera after all!

There’s a big if here! If only I could make it really behave like a film camera!

I can get my  head around to working with digital files I guess. The ones from Fuji cameras are not too bad in the end.

How did I set out to make a film camera out of a digital one? Well, first I use it exclusively with my vintage Leica M39 lenses. I tried Canon FD lenses but to my taste the necessary adapter it too long and just makes the lenses too big. This holds for most SLR lenses.

So back to basics and I got a slim M39 thread mount to Fuji adapter from K&F Concept, a sturdy, solid and heavy little thing… and quite cheap. My Summitar, Jupiter 8 and Industar 50 fit perfectly on it.

Of course, no auto-focus, so I set the camera to manual focus. Now focusing is not that easy with the EVF. Fortunately, the X-E1, with a firmware update (thanks Fuji!) has learned to display focus peaking and together with the single-button-press viewfinder magnification, focusing works.

I further added a grip with Arca-Swiss tripod mount to the camera, both adding a welcome weight and better handling while focusing the lenses. And of course my beloved Gordy’s wrist strap!

So how did I get along with the camera?

Well we understood each other quite well, after I taught it to stop showing me too much crap in the viewfinder!

I switched off nearly ALL the displays except the shutter speed and an exposure balance. The rest is unnecessary.

At first I made it display the actual exposure in manual mode, but I switched that off too.

I either evaluated the light by sunny sixteen or I used the exposure balance thingy in the viewfinder. Of course the camera always tried to display a properly exposed image, independent of my settings, just like an optical viewfinder.

The trick is to get exposure right with the help of the meter or sunny sixteen, just like in a Nikon FM2 or Leica.

Of course I can switch to aperture priority and benefit from an automatically selected shutter speed if I like.

This was not the easiest way to go, but it’s a gratifying way that I hoped I might come to like.

Anyways, this way I could experiment with a digital camera while pretending that I stuck a roll of film inside.

The results were looking OK to me. No world-shattering stuff, but really acceptable. 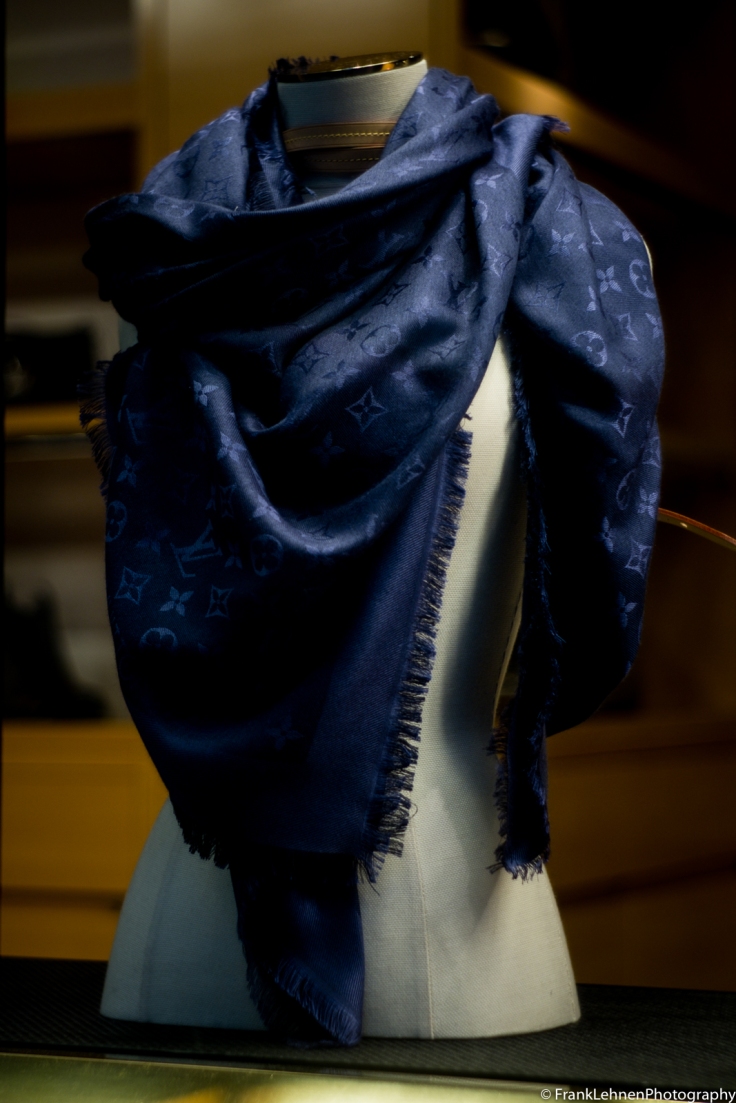 So I tried this setup over the course of some weeks….

Did it work out?

I must be completely crazy but there was something missing the whole time. It felt incomplete to me. Why? Can’t say…. I used a faux-film camera, I got quite good results but the results were perhaps too good, too perfect. I missed the thrill of developing my film and discovering the negatives, comparing them to what I had in mind when I hit the shutter button.

I miss the thrill inherent in film photography.

Film is not better or worse than digital, it’s just a question of preferences. And as I already stated numerous times on this blog, my preferences are set!

Now the X-E1 has been gone for some time and my mind is definitely in peace…. of course, there’s so many film cameras around to buy…… 😉

So thanks again for visiting!